What Everyone Should Know About Greenhouse Gases

Greenhouse gases are a by-product of human activity. They warm the atmosphere and make Earth’s climate change. Although there are many different greenhouse gases, carbon dioxide is the most important one. So, what should you know about these gases? In this post, we’ll explore the basics of greenhouse gases, including how much has been released into our atmosphere and what it does to our climate. We’ll also discuss some ways you can reduce your own emissions so that together we can keep our planet healthy! 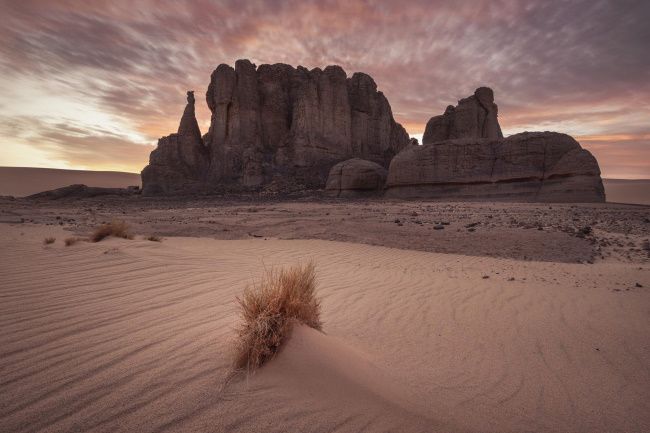 What Are Greenhouse Gases?

Greenhouse gases are naturally occurring and are essential for life on earth. They make the temperature of our atmosphere suitable for all living things.

The climate on earth has been changing for a long time, but now thanks to humans, greenhouse gases have been increasing rapidly since the beginning of the industrial revolution. This has increased the earth’s temperature, which is leading to climate change, melting glaciers and increased floods.

Climate change means that our planet is getting warmer than it should be. The main reason for this is the release of greenhouse gases like carbon dioxide into the atmosphere by human activities like burning fossil fuels (coal, oil and natural gas). Other greenhouse gases include methane and nitrous oxide.

The global average surface temperature is increasing at an unprecedented rate due to human activities such as burning fossil fuels and deforestation.

Greenhouse gas concentrations keep rising because of human activity: they are not being absorbed by oceans or forests fast enough.

Scientists expect that in the future climate will become even more unpredictable and extreme events such as hurricanes and heat waves will become more frequent and severe.

What Are The Main Greenhouse Gases?

Carbon dioxide is a major contributor to global warming because it has a long atmospheric lifetime (between 50 and 200 years) and is emitted in large quantities by burning fossil fuels and other human activities.

Carbon dioxide is also removed from the atmosphere very slowly by natural processes, such as oceanic photosynthesis. As a result, its concentration has been increasing since the start of the Industrial Revolution in the 18th century.

This is about when humans began burning coal for energy and generating large amounts of carbon dioxide in the process.

Methane (CH4) is another important greenhouse gas that affects our climate. It accounts for about 20% of all radiative forcing by long-lived greenhouse gases.

Methane, like carbon dioxide, absorbs heat in the atmosphere but does not stay there for very long (10 years or less). It is released into the atmosphere through natural processes such as decomposition or fires.

However, most methane emissions come from human activities such as agriculture or fossil fuel exploitation.

What Causes Greenhouse Gases To Increase?

How Much Have Greenhouse Gases Increased Over Time?

When you look at the data, it’s clear that greenhouse gases have increased over time.

Unfortunately, we’re not talking about a slight increase here. Over the past century, they’ve risen by 30%. That’s bad on its own — but when you consider that this is also the highest increase of greenhouse gases in 10,000 years (and possibly ever), it becomes even more worrisome.

If We All Stopped Polluting

We do not like to think about the consequences of pollution, but if we all stopped polluting for a day, our world would be a very different place…read more

Carbon dioxide is the most abundant greenhouse gas produced by humans and animals alike — and it can be attributed to fossil fuel combustion (e.g., oil).

But greenhouse gas emissions aren’t just bad for climate change — they’re also damaging to our health. One study found that air pollution from burning fossil fuels can increase the risk of developing chronic lung diseases such as asthma or bronchitis by up to 14 times.

How Do Rising Levels Of Greenhouse Gases Affect Earth’s Climate?

The earth is getting hotter.

That’s not all, though: the warming is happening at an accelerated rate. In fact, over the past 100 years, we have warmed up 1.1°F (0.6°C). In contrast, the average temperature change in a million years due to natural processes can be anywhere from 0 to 7°F (0-4°C), so we are seeing quite a significant shift here!

This increase in temperature has also caused extreme weather events such as hurricanes and floods to become more frequent and intense than before because warmer air holds more water vapour than cooler air does. This leads us straight into our next question…

What Can Be Done To Reduce The Amount Of Greenhouse Gases?

One of the best things you can do to reduce your carbon footprint is to use less fossil fuels. Here are some ways to do this:

There Are Many Ways To Reduce The Amount Of Greenhouse Gases

Our climate is changing and greenhouse gases like carbon dioxide and methane are responsible for trapping the sun’s heat in Planet Earth’s atmosphere.

We hope this article has helped you understand what greenhouse gases are and how they affect Earth’s climate.

While we can’t stop the natural processes that lead to greenhouse gas emissions, we can take steps to reduce them.

This is important because humans are currently contributing more than ever before.