‘Tinnitus and hearing loss’ are linked, and it is important for people to understand the link and what causes tinnitus, these conditions often occur together for a reason. They are generally caused by the same things, which is why people need to be educated in order to avoid tinnitus.

Also, those that already have tinnitus can keep from experiencing some of the worst symptoms by understanding what certain sound frequencies will do to them. 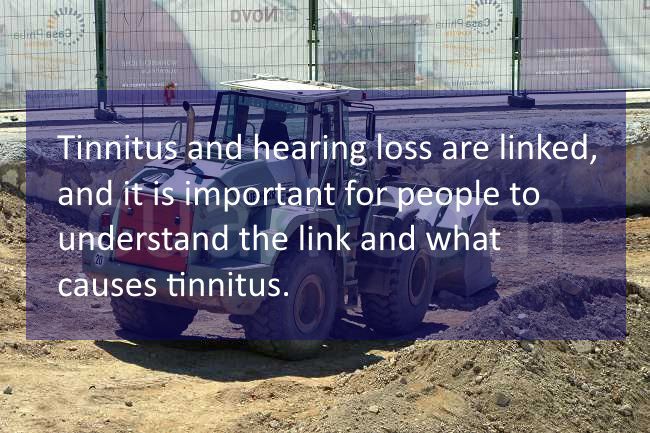 What Causes Tinnitus and Hearing Loss?

When people are persistently exposed to intense sound, they can experience cellular damage to the inner ear. Because the lost hearing occurs in the higher frequency range, it may escape notice. Many doctors refrain from testing hearing at high frequencies.

They believe that if low and medium frequency hearing is unhindered there isn’t a problem, and they don’t go the effort of testing higher range frequencies.

How Does Hearing Loss Happen? Some people are born with hearing loss, have gone deaf through illness or infection, or with age. However, some people have gone deaf or had their hearing impaired by external noise.

That is a mistake, as it is high frequency hearing loss that is most often associated with tinnitus.

When people are subject to both tinnitus and hearing loss, they experience problems that just one of the conditions wouldn’t produce. The two play off each other, making the symptoms of each much worse.

Hearing loss or tinnitus is bad enough when experienced alone, but when the two are experienced together, it can be almost unbearable. 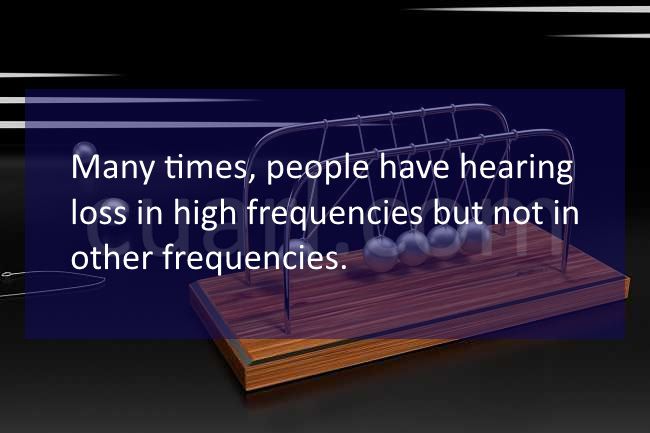 Will a Hearing Aid Stop Tinnitus?

Consider what happens when someone has hearing loss and tinnitus. When someone cannot hear, they are left alone with their symptoms of tinnitus.

Tinnitus is more severe when there is little external noise. With the absence of background sounds, it may utterly take over. There are not any distractions for the hearing impaired.

Hearing loss is a critical public health issue that carries a significant social and economic cost. Decibel Therapeutics, a biotechnology startup based in Boston, is pursuing a comprehensive approach to developing precision medications for hearing and balance. We talked with Decibel’s chief scientific officer, Michael Su, Ph.D., about that work. Su and his colleagues will…

There is nothing but phantom sounds, and those are sounds that can overwhelm.

At the same time, the phantom noises can overpower people that are hard of hearing and make it even harder for them to hear. When hearing background sounds is already a problem, introducing phantom noises into the equation impedes hearing even more.

This causes people to become even more frustrated.

As the two conditions exacerbate one another, it is critical that people seek treatment for at least one. Usually, when a person has tinnitus they will also have a hearing aid.

With hearing aids, the symptoms of tinnitus are still there, but they are not as bad because there is background noise once again.

There is something there to diminish the tinnitus noises. They can hear the noises around them, which causes the phantom sounds to quiet down to a certain degree.

Since tinnitus and hearing loss go hand in hand, it is important for people to protect their hearing. Too much exposure to loud noises can produce a set of problems, and to not have that be the case, you have to act for your own benefit. 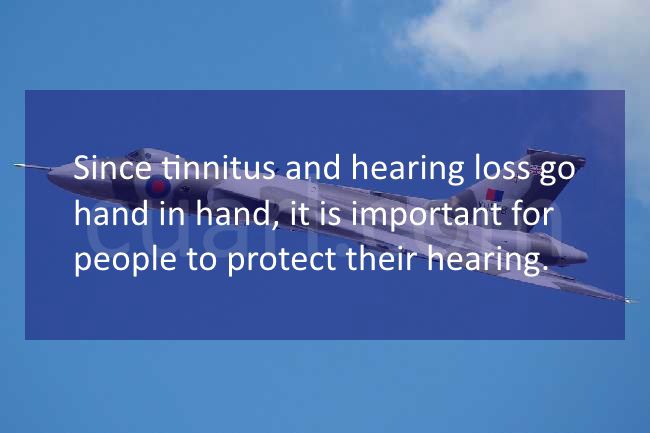 A Few Facts about Chronic Tinnitus

Ringing in the ear can be experienced along with severe aches and pains. This is called Chronic tinnitus, and is often irritating and uncomfortable.
Buzzing sounds in the ear are usually harmless, so people don’t typically pay much attention to them.

According to the company, the second-generation AI feature is made possible by Widex Evoke users who are said to have trained their hearings aids to provide a more personalized sound. In the March issue of Hearing Review, the results of a multinational survey of hearing aid users showed high satisfaction rates for the Evoke, particularly in noisy situations.

Chronic tinnitus is not, however, because it can be indicative of more severe ailments like insomnia and sleep disorder.

Medicine and science have also discovered some potentially damaging results that are associated with chronic ear conditions. We usually categorize chronic tinnitus as either objective tinnitus or subjective tinnitus.

Buzzing, ringing, and other noises can also vary in pitch inside your ear.

Tinnitus Relief, is it Your Diet and Lifestyle The majority of people who are looking for tinnitus relief experience it as being a very subjective continual sound the same as continual ringing inside of the ears or perhaps a humming sound within the ear, and a high number of those people also possess some measure of hearing loss.

Chronic phantom noise in your auditory organs such as the inner ear is frequently caused by loud music, sinus problems, or traumatic damage to the neck and head.

This can result in physical damage to the small nerves in the inner ear, which can result in deafness. This is also the most common type of tinnitus that causes a loss in hearing ability.

Chronic tinnitus is irritating to the sufferer and no specific medication is available to prevent symptoms. 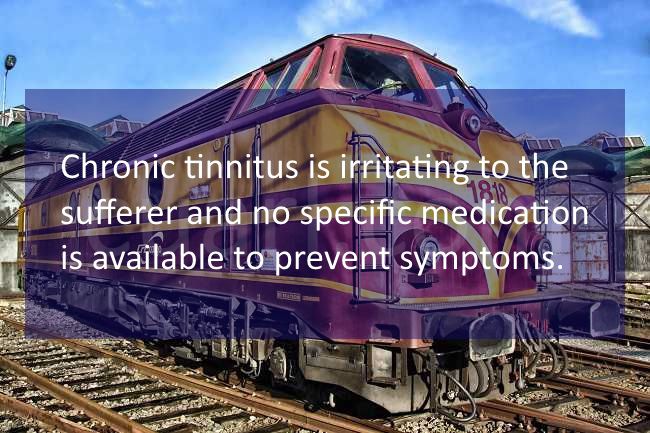 Is There a Cure for Tinnitus and Hearing Loss?

There are no over-the-counter medications or prescriptions available for tinnitus, but there are natural treatments which are considered helpful in reducing painful ear sensations.

Some tips for natural remedies and methods to aid chronic sounds of the ear. Natural remedies for tinnitus should include discontinue or reduce listening to loud music from speakers, instead use special headphones which mask noises.

Listen and enjoy your music in a safer way to help prevent or reduce tinnitus symptoms.

Keeping your ears clean by removing earwax from them consistently is also a must. If you clean your ears daily, then you can reduce the chance of you getting chronic tinnitus.

You should definitely not abuse alcohol or drugs either. Consuming harmful substances not only brings about potentially fatal diseases, but can at the least result in whistling noises in your ear.
So, if you continue abusing drugs and substances you can be sure to have to deal with tinnitus sooner or later.

Natural remedies that can really help you out and relieve your suffering include wild hyssop, vitamin B, vitamin A, gingko bilboa, choline, and wild oats.

These natural remedies are great for chronic tinnitus. Be like those who experience relief try some today!

To finish up I want to quickly mention natural treatment plans. Guides such as Banish Tinnitus have had good reports and seem to work extremely well to provide quick relief to sufferers by focusing on the underlying causes of ‘tinnitus and hearing loss’.