Causes Of Global Warming That You May Not Know About

When we think of Global Warming, we often see images like those that showed polar bears covered with ice and snow, or penguins in Antarctica. But what we don’t know is that global warming is not all about ice and snow. There are other causes of it that you may not be aware of. 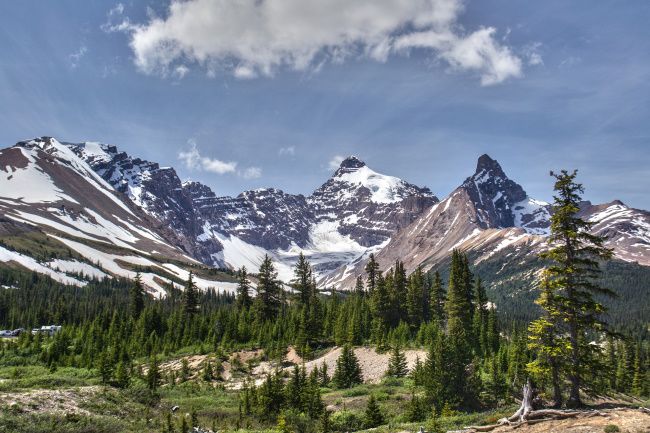 You can’t talk about global warming without mentioning fossil fuels. They contribute to more than 80% of the world’s greenhouse gas emissions. This phenomenon was started by the industrial revolution during the 18th century when machines were invented that use fossil fuels for power, in our case coal and oil. Nobody thought of this at the time, but this kind of energy source was non-renewable.

In simple terms, global warming is caused by the increase in greenhouse gases in our environment. Man has made it possible for these gases to accumulate because of his actions on Earth.

There are main reasons for fossil fuels use is:

Along with energy use and transportation, the industrial processes that release carbon dioxide into the atmosphere are also major contributors to global warming.

Some examples of these industrial processes are the production of iron and steel, non-ferrous metals, cement, glass, and paper. All these processes require very high temperatures for production, and this is often achieved by burning fossil fuels such as coal or natural gas.

Together, all these industries account for around 25% of all CO2 emissions worldwide – this is a huge amount! Many scientists believe that to reduce our impact on climate change we need to be both more efficient with our energy use in industry (for example by recycling materials or using cleaner manufacturing processes) while also working away from a reliance on fossil fuels altogether so that we can move towards renewable sources such as wind power.

Deforestation is the main cause of global warming that you may not know about. It means cutting down trees and other plants in a forested area, which destroys the habitat of many forms of animal and plant life.

One major effect is that the trees are no longer there to absorb carbon dioxide from the air. This means that global warming gets worse as more greenhouse gases get released into the atmosphere through deforestation.

The consequences of this process are climate change and a negative impact on biodiversity, meaning that fewer species of plants and animals will be able to survive or inhabit those areas. These changes can have detrimental effects on food production as well as ecosystems in general around our planet Earth!

While agriculture is necessary for food, it has a impact on global warming as well. Here are some of the ways that agriculture contributes to greenhouse gases:

The major type of waste disposal is recycling. I’m sure you’ve heard of recycling before, but it bears repeating as it is an important way to prevent global warming.

There are many different types of recycling that can be done, including paper, glass, plastic, and electronic equipment. The process varies depending on the material being recycled; however, in general, recyclable material is gathered and transported to a location where it will be broken down into its most basic form and remade into something else or added to some other creation.

Recycling results in less pollution because the materials used are not new (though they may be treated) and therefore do not require the use of harmful chemicals in production. In addition, whatever was being made with the recycled material does not have to go through several different processes at numerous locations around the world before reaching its end destination.

Recycling has become more common in recent years due to its environmental benefits as well as its convenience for consumers who no longer have to throw out old items when buying new ones instead, they just donate them so someone else can use them again!

Here are some things that people can do right now that will make a huge difference, and won’t cost them a dime:

As you can see, there are numerous ways that you can help curb global warming and put a stop to climate change. Of course, simply recycling is an excellent step most people could take to help prevent global warming, but we wanted to give you some additional suggestions to consider. If everyone pitched in just a little bit, we could make a big difference very quickly.

Hopefully, this has helped you to better understand the causes of global warming. We all must do what we can to combat climate change and reverse its effects. Do your part by educating yourself on the issues and learning more about ways to cut down on your carbon footprint. As a society, we’re all responsible for preserving our planet—so don’t be afraid to ask questions about how you can contribute!